So you want to open a marijuana dispensary in Toronto or Ontario? 6 Must Knows for Potential Cannabis Retailers 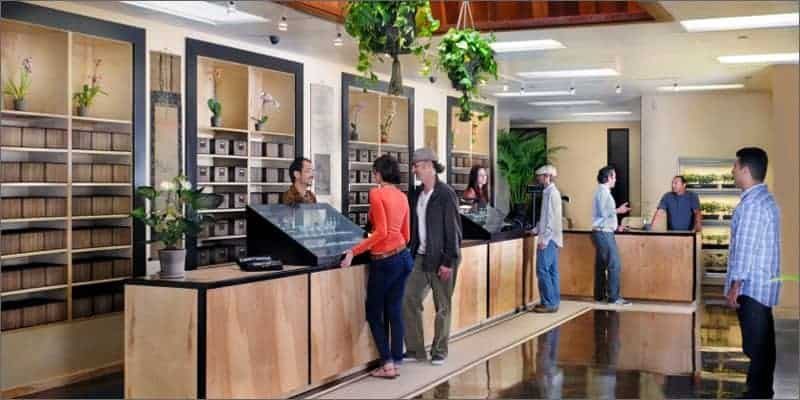 If you haven’t been living under a rock the past week you have probably heard the reports in the Canadian media that Ontario premier Doug Ford has decided to privatize the sale of non-medical cannabis in the province. If you need an AGCO Retail Cannabis Dispensary Licensing Consultant, read on.

An official announcement has not yet been made by the Ontario government, so I’m hesitant to speculate on what will happen next.

[UPDATE November 21, 2019: The Alcohol and Gaming Commission has had

However, there’s a ton of interest in opening up legal retail cannabis stores in Toronto and across the province, and while things are subject to change, there are a few things I think all would-be cannabis retailers should know:

1. You need to know that the margins won’t be pretty

Current medical producers of cannabis typically wholesale their cannabis for up $6 a gram to other licensed cannabis companies. In Ontario, it’s rumoured that even though private stores will be allowed to sell recreational cannabis, the province will act as a mandated wholesaler. Which means you could be paying north of $6 per gram for cannabis before you mark it up to your consumers.

On the other hand, you’ll feel the squeeze from competition to lower your prices.

And keep in mind customers will have to pay sales tax (HST) on top of that.

2. You need a clean criminal and financial record

Based on what other provinces have required from proposed retail stores, you should make sure that all directors and officers, key employees and significant shareholders – and their spouses – hold clean criminal and financial records.

You and the other individuals will probably have to declare any municipal, provincial and federal investigations, arrests, charges, or convictions against you or your spouses, and may make you reveal any government liens against you or your partner, whether you have been a defendant in collection and debt matters, ever had wages or assets garnisheed, or ever declared bankruptcy, for example. That’s some of what the Alberta regulators are asking for, any way.

3. You need a property that is (a) owned or leased – (b) zoned for retail– and (c) compliant with space buffer requirements

First off, you will need to lease or own a property. You may even be able to obtain an agreement to lease with the lease conditional on approval of your retail outlet (that would be most preferable to you if permitted).

Second, you will need to make sure the property is zoned for retail or otherwise meets the municipalities zoning requirements. Some municipalities may only allow cannabis retail stores in certain zones. This is where the services of a lawyer can come in handy.

Space buffers allow communities to feel safe and snug at night by imposing artificial buffers between cannabis stores and other buildings (or between one another).

Space buffer sizes have varied across the country.

In Saskatchewan, there is no provincial minimum buffer space, although the City of Saskatoon has imposed a buffer of 60 meters from schools, parks, and child care facilities, as well as a 160-metre buffer between each cannabis store.

We don’t know if Ontario will set a minimum buffer zone like Alberta has. Some municipalities may have their own, stricter, buffers. Get active with your local government so that when the time comes for your municipality to make a final decision, you can advocate for a buffer zone that makes sense to you, your business, and your community.

4. You need a business plan with financial modelling

Each province is different, but some have asked for a business plan outlining financial capacity as well as a sales and marketing plan. Be prepared to have to have to show how you plan on sustainably obtaining customers. You may even be required to show knowledge of or experience in cannabis, retail, and highly-regulated environments. I can put you in touch with someone that develops business plans.

You will need to incorporate your business. (I can help with that). You will need to pay for architects, contractors, and brand developers to help you build your business. This might take a significant amount of capital – we’re talking 6 digits and up. Costs may be saved if you already control a property zoned as retail. I can put you in touch with someone that can help you raise capital.

Branding will also be important. You’ll need a brand that stands out so you can win over customers. I can put you in touch with people that can help you with this. I can also help protect the value of your brand through domain registration, trademark protection and/or business name registrations.

If you want to speak further about the application process or you require other legal services, do not hesitate to reach out to me, Harrison Jordan, at 1-8-555-420-LAW or info -at- harrisonjordanlaw.com. I can advise you with your AGCO cannabis retail licensing needs. Also, none of this is legal advice. Always get independent legal advice and representation. 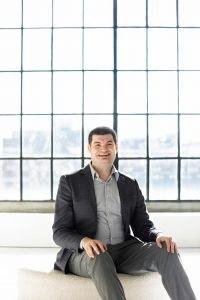